On August 14th, 1926, four years after proposals for building a Village Institute were first considered, a party was held to celebrate its opening. It was in the form of a 'Public Tea' with food provided by the public and with outside entertainments including a jazz band. The charge was one shilling and the event was captured in this photograph which can be seen hanging in the Institute. 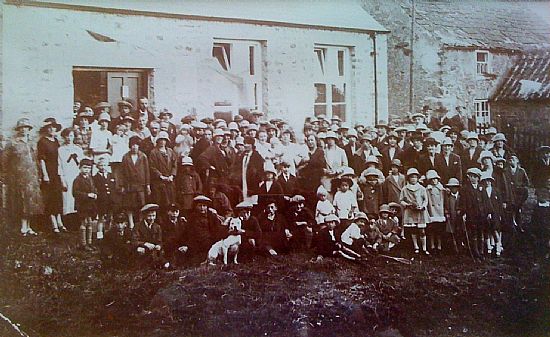 Ninety years later to the day, a similar event was held, with a delicious buffet lunch provided by those who attended. Musical entertainment was generously provided by Peter and Anne Simpson - Finkle Street Music - with a collection raising £100 for Butterwick Children's Hospice. It was a beautiful sunny day and a good time was had by all, as can be seen in the photographs below, kindly captured by Mark Hutchinson. 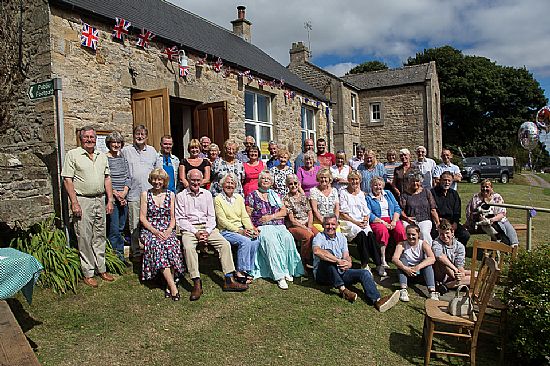 (Click on an image below to view a larger version and then use the arrows on the right and left sides to see further photos.) 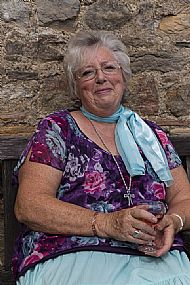 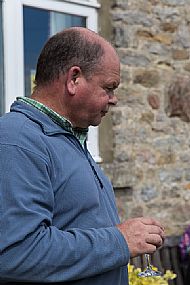 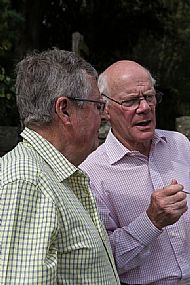 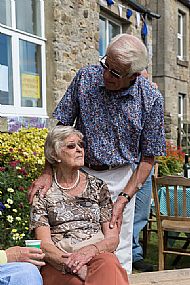